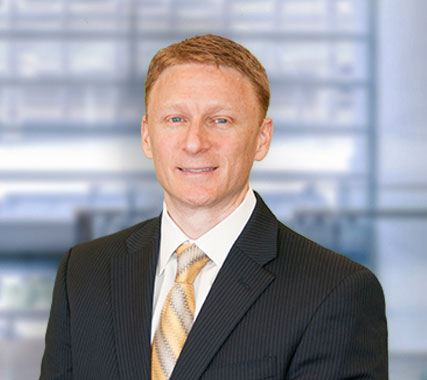 Michael Kessler is Vice President, Chubb Group and Division President of the company's global cyber risk insurance business. In this role, he oversees all facets of the business including strategy, product and business development, underwriting and service operations, and overall profit and loss performance.

Mr. Kessler has nearly 30 years of experience in insurance and actuarial consulting. Prior to his current role, he was Chief Reinsurance Officer from 2016 to January 2021. He also served as Chief Actuary for the company’s international general insurance business, a position he held from 2008 through July 2016. He was named Vice President, Chubb Group in 2016.  Mr. Kessler joined the company, then named ACE, in 2003 as Senior Vice President and Chief Actuary for Westchester, the company’s U.S. commercial property and casualty excess and surplus lines business. For the previous decade, he held senior manager and consulting actuary positions at Ernst & Young LLP and PricewaterhouseCoopers LLP.  He began his career at Aetna Life and Casualty.

Mr. Kessler holds a Bachelor of Arts in Mathematics from Cornell University. He is a Member of the American Academy of Actuaries and a Fellow of the Casualty Actuarial Society.