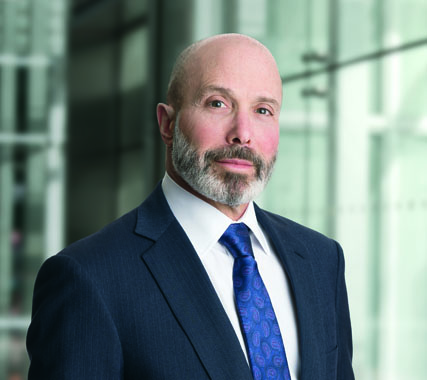 Over the course of 45 years in the insurance industry, Mr. Greenberg has held various underwriting and leadership positions and gained significant insight in the global property, casualty and life insurance sectors. Prior to joining the company, then named ACE Limited, in 2001 as Vice Chairman, Mr. Greenberg spent 25 years at American International Group, where he served as President and Chief Operating Officer from 1997 to 2000. Before that, he held a variety of senior management positions, including President and Chief Executive Officer of AIU, AIG’s Foreign General Insurance organization, and Chief Executive Officer of AIG Far East, based in Japan.