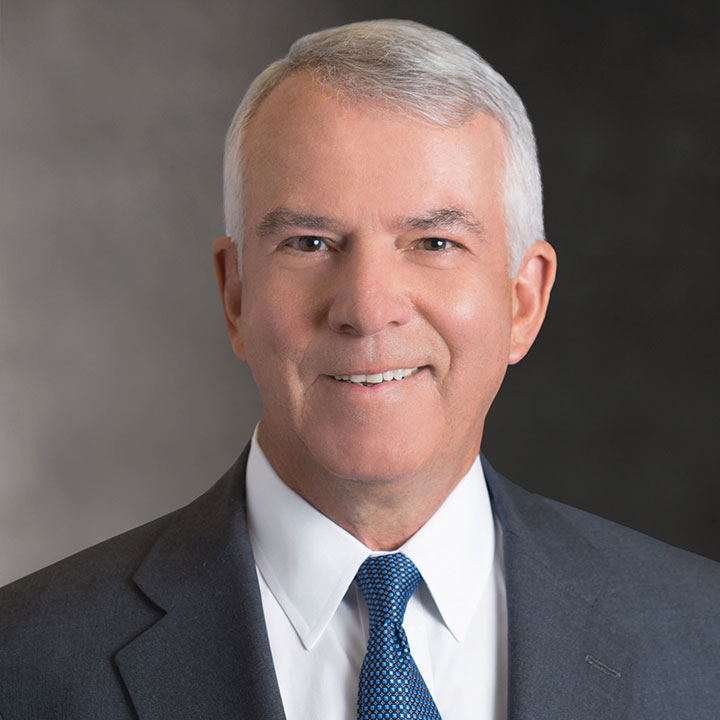 Robert J. Hugin served as Chief Executive Officer of Celgene Corporation (a biopharmaceutical company) from June 2010 until March 2016, as Chairman of its Board of Directors from June 2011 to March 2016 and as Executive Chairman from March 2016 to January 2018. Prior to June 2016, Mr. Hugin held a number of management roles at Celgene, including President from May 2006 to July 2014, Chief Operating Officer from May 2006 to June 2010 and Senior Vice President and Chief Financial Officer from June 1999 to May 2006. Prior to that, Mr. Hugin was a Managing Director at J.P. Morgan & Co. Inc., which he joined in 1985. Mr. Hugin is currently a director of Biohaven Pharmaceutical Holding Company Ltd. In the past five years Mr. Hugin previously served as a director of Allergan plc, Danaher Corporation and The Medicines Company.

Mr. Hugin brings significant and extensive executive leadership to our Board. His experience as a chief executive officer and his outside board service enables him to provide valuable insight on complex business and financial matters and guidance to our management on strategy. In addition, his role as chairman and chief executive of a global public company provides a depth of knowledge in handling a broad array of complex operational, regulatory and international issues.