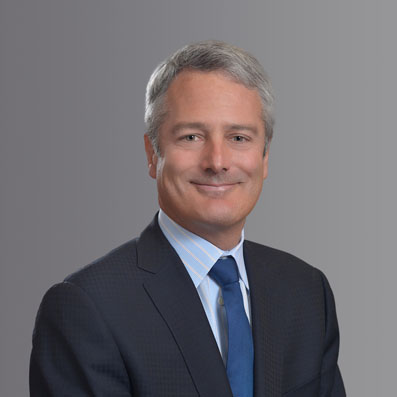 Mr. Bertossi has more than 30 years of insurance and underwriting management experience. Prior to his current position, he served as Executive Vice President, Excess Casualty, North America Insurance, with responsibility for Chubb’s umbrella and excess casualty product lines serving large commercial customers in the U.S. and Canada.